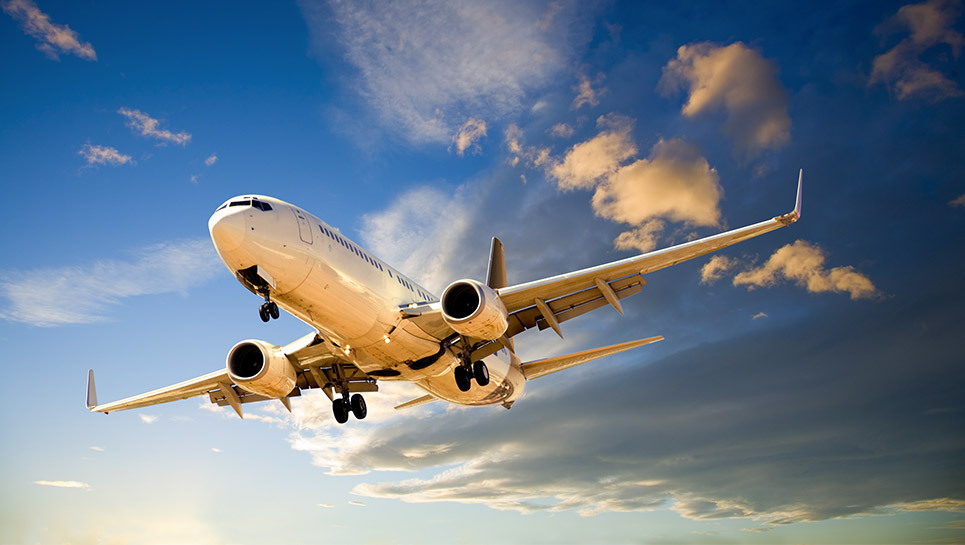 Differences between the Boeing 737 Classic and Next Generation

Sometimes called “the most successful” might sound tricky but not when we talk about Boeing 737. After the April 9th in 1967, when the first Boeing 737 took flight, this aircraft model took its manufacturer to the market leader position, therefore, it dominated in the market for more than 52 years now.

The company started producing Boeing 737 Next Generation aircraft in 1996, which could fly faster, and higher, meanwhile, using less fuel. After the maiden flight in 1997, the NG received attention and airlines worldwide started ordering the Boeing 737 NG followed its ancestor’s success and made the most popular narrow-body aircraft. Without a doubt, Boeing 737 called the most successful aircraft. Learn the differences between the Classic and Next Generation. 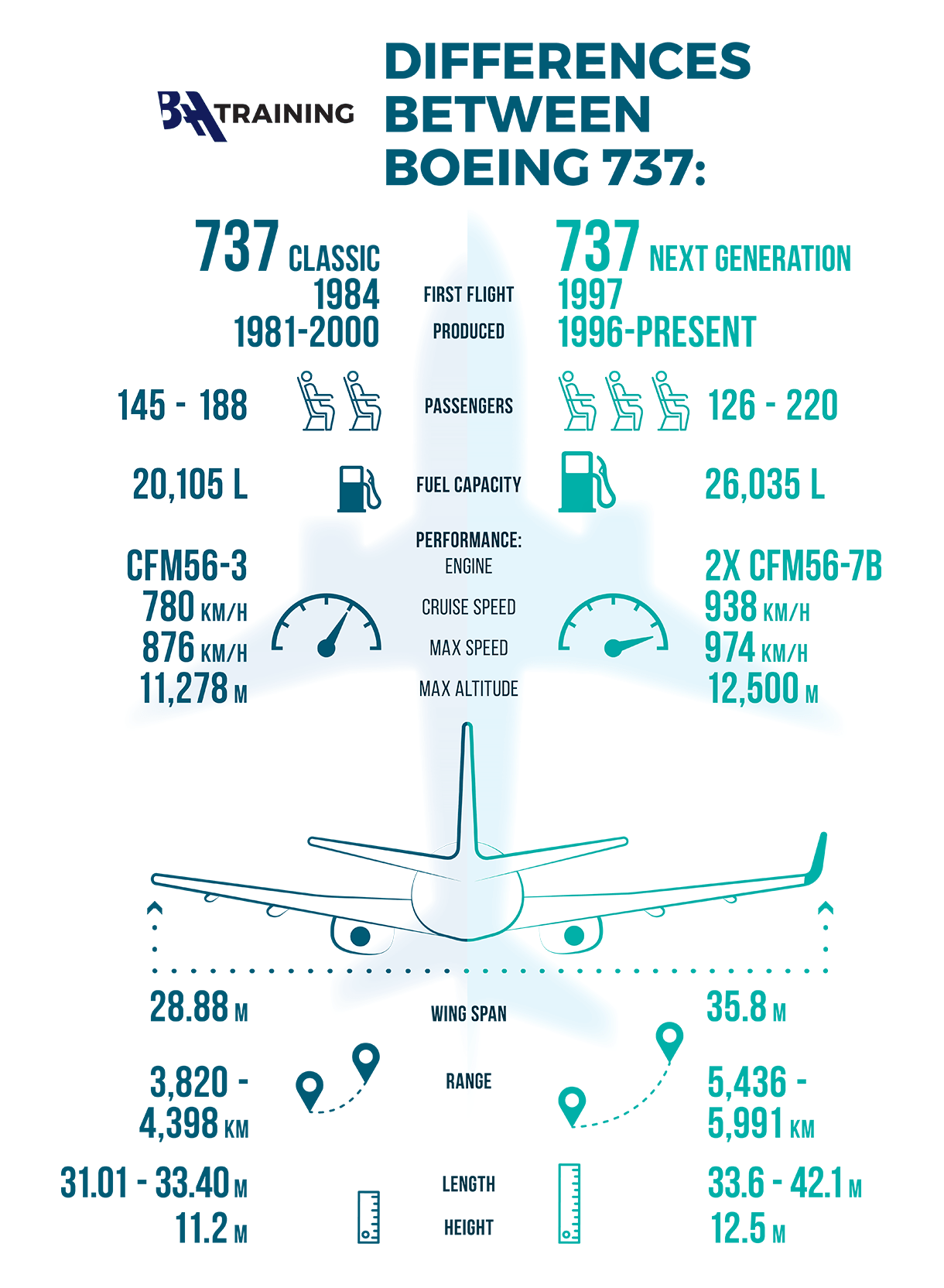